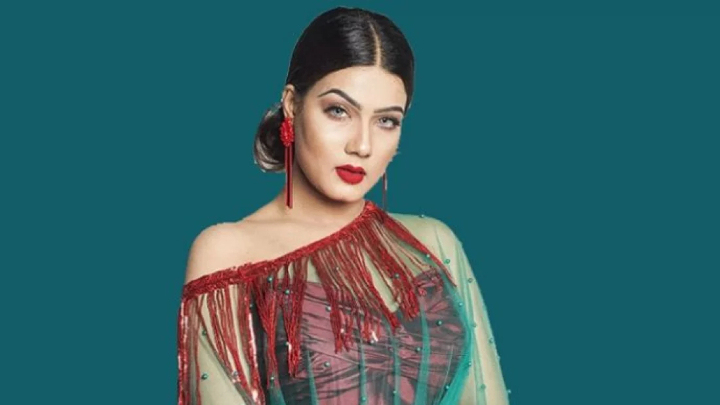 "I am passing some of the best times of my life right now, I am soon going to be a mom", Mahi has announced on her verified Facebook page. The actress tied the knot with businessman Rakib Sarker in 2021.

Meanwhile on the workfront, Mahi's psycho thriller-based film ‘Live’ released on September 9. Directed by Shamim Ahmed Roni, the film features Mahi alongside Symon Sadiq, Adar Azad and Khairul Bashar in this film. She will also be seen in 'Jao Pakhi Bollo Tare' directed by Mostafizur Rahman Manik which is all set to hit the theatres on October 7, 2022.