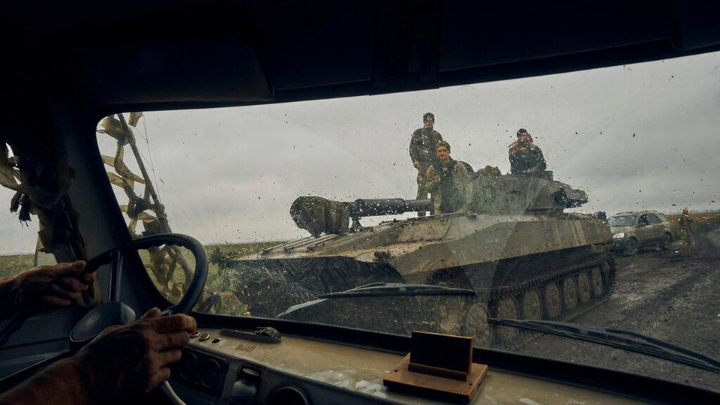 A Ukrainian tank on the road in the freed territory in the Kharkiv region, Ukraine, Monday, Sept. 12, 2022. (AP)

U.S. Secretary of State Antony Blinken said on Monday that it was still early days in Ukraine's counteroffensive against the Russian military, but Ukrainian forces have made "significant progress."

Blinken, in Mexico for economic talks, was asked for his assessment of recent developments in Ukraine.

Ukrainian troops have recaptured dozens of towns in recent days, after Moscow abandoned its main bastion in northeastern Ukraine on Saturday marking its worst defeat since the early days of the war.

"What they have done is very methodically planned out and of course it's benefited from significant support from the United States and many other countries in terms of making sure that Ukraine has in its hands the equipment it needs to prosecute this counteroffensive," Blinken said during a news conference in Mexico City. 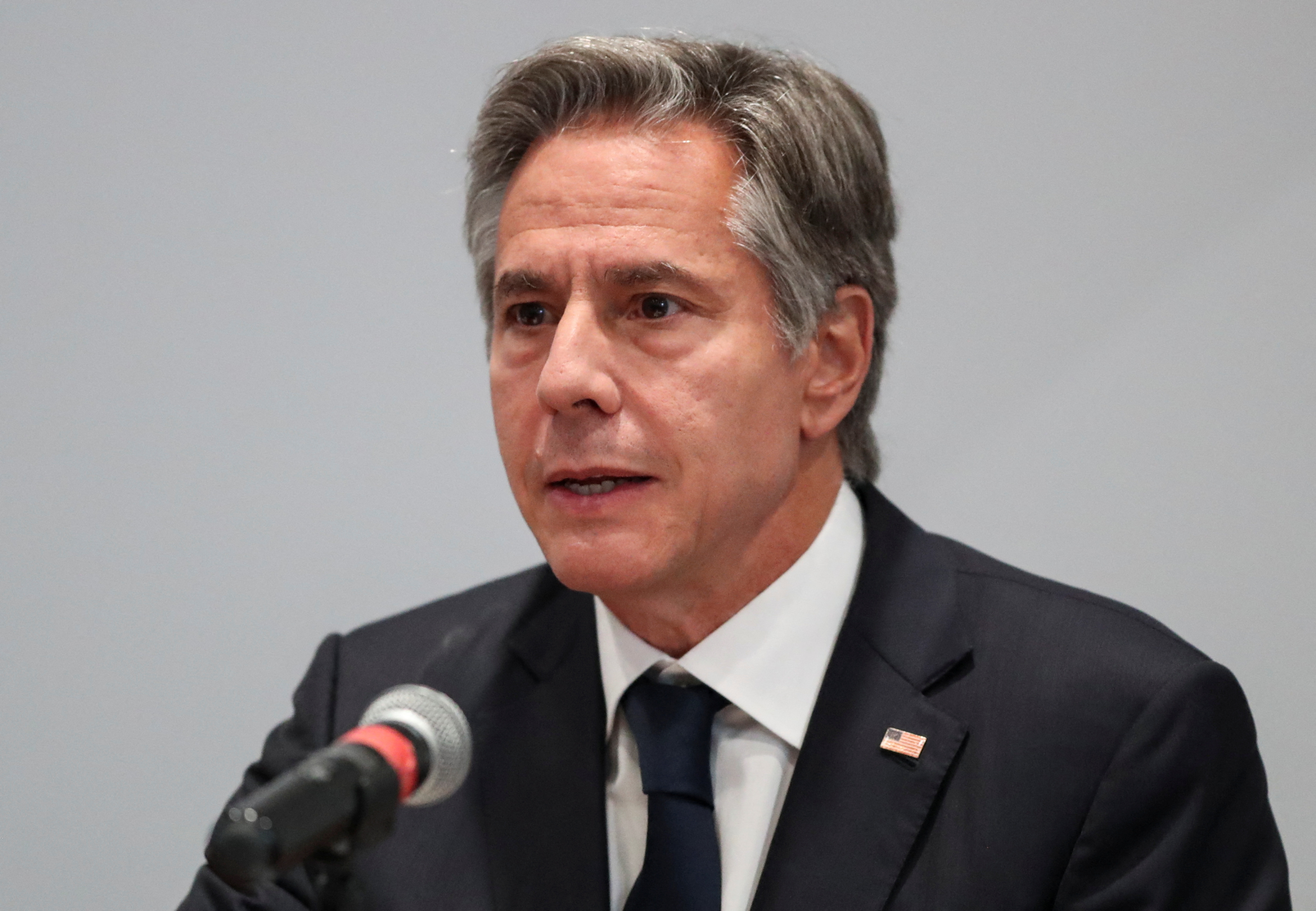 Blinken said the Ukraine conflict was likely to continue for some time as Russia still has very significant forces and arms in Ukraine that it was still using "indiscriminately" against civilians and civilian infrastructure.

"Russia committed this aggression. I think given the price that it's paying, it can and should stop it," he said.

Blinken also said Iran's response to a European Union proposal on reviving the 2015 nuclear deal makes the prospects for an agreement in the near term unlikely.

"I can't give you a timeline except to say, again, that Iran seems either unwilling or unable to do what is necessary to reach an agreement."