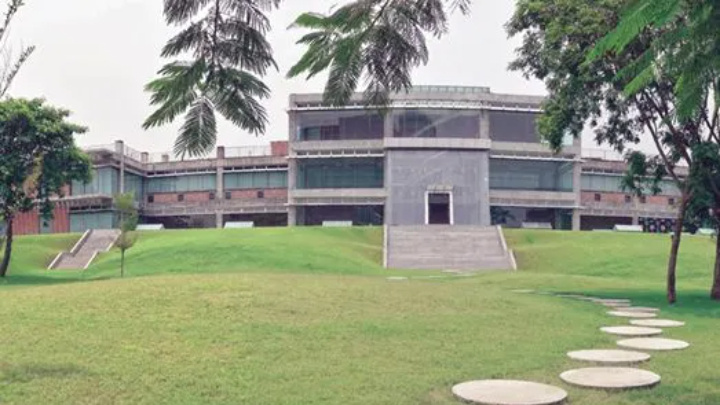 Three more Bangladeshi garment factories yesterday received international recognition of being green, taking the total to 171, although international clothing retailers and brands are still not paying premium prices for apparel items produced by those suppliers.

The three received a platinum-rated Leadership in Energy and Environmental Design (LEED) certification from the United States of Green Building Council (USGBC).

They are namely the Sharaf Apparels Washing & Dyeing Industries at Norosinghopur, Debonair and Orbitex Knitwear at Ashulia, and Fatullah Apparels at Jalkuri.

Of the certifications attained by Bangladeshi entities, 53 are rated platinum, 104 gold and 10 silver while four simply received certifications, according to data from the Bangladesh Garment Manufacturers and Exporters Association (BGMEA).

Some 550 more factories are registered with the USGBC, on way to receive the LEED certifications.

The three are: Sharaf Apparels Washing & Dyeing Industries at Norosinghopur, Debonair and Orbitex Knitwear at Ashulia, and Fatullah Apparels at Jalkuri

Local apparel makers started focusing on constructing green garment factories after the nation's deadliest twin industrial disasters – the Tazreen Fashions fire and Rana Plaza building collapse -- mainly to brighten the image of the sector and the country before international communities.

However, international retailers and brands still do not pay a premium price for products sourced from the green factories.

"Buyers are not obliged to pay premium prices as they do not suggest for construction of green factories," said Fazlee Shamim Ehsan, proprietor of knitwear factory Fatullah Apparels, the most recent recipient of the highest rated platinum certification.

Ehsan, who spent Tk 30 crore for his new unit, however, said he could negotiate with buyers now that his factory being green indicated better compliance to laws and protection of environment while doing business.

"We are showing our responsibility with construction of green factories. Now is the time to show the buyers' responsibility to pay more," said Ehsan, who employs 600 workers and ships knitted jackets, hoodies and nightwear worth $6 million a year.

BGMEA President Faruque Hassan said green factories were more likely to receive work orders, even at times when there were not much for offer from buyers in the first place.

Moreover, currently, the government is also giving some facilities to green garment factory owners -- the corporate tax for green factories is 10 per cent while non-green units 12 per cent.