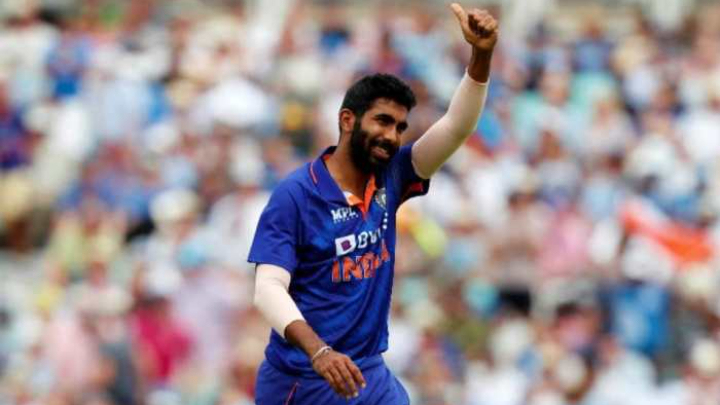 The Team India squad for the upcoming T20 World Cup 2022 as well as upcoming series against Australia and South Africa is set to announced by the Board of Control for Cricket in India on Monday (September 12). The BCCI sources confirmed to Zee News English that the five national selectors along with captain Rohit Sharma and coach Rahul Dravid will be connecting for an online meeting on Monday afternoon.

It is expected that the selectors will announce the Team India squad for the T20 World Cup 2022 in Australia next month on Monday along with squad for limited-overs series against Australia and South Africa, later this month. The biggest talking point will be fitness of Jasprit Bumrah and Harshal Patel and whether experienced pacer Mohammed Shami will be contention after the likes of Arshdeep Singh and Avesh Khan were found wanting in the Asia Cup 2022 debacle.

Cup 2022 because of different injuries-Harshal was out with a side strain and Bumrah was out of action since July due to a back injury. Bumrah and Harshal are expected to play in both the T20 series against Australia and South Africa to judge their fitness before the T20 World Cup.

Critics and former cricketers have called for the inclusion of veteran pacer Shami to bolster the pace attack especially with all-rounder Hardik Pandya only proving good enough as a fourth seamer.

Spinner Yuzvendra Chahal, Ravichandran Ashwin, Ravi Bishnoi and Axar Patel were the four tweakers in the Asia Cup but Bishnoi is set to miss the bus for Australia if Shami or any additional pacers come in.

The selectors will also consider where to select both Rishabh Pant and Dinesh Karthik as wicketkeepers once again. With Pant failing to impress in the Asia Cup repeatedly, fans are calling for the addition of Sanju Samson or Ishan Kishan as the second wicketkeeper.

The selectors are also set to review the debacle of the Asia Cup 2022 where not only did India fail to defend their title but also failed to qualify for the final, which was ultimately won by Sri Lanka.