13 others were injured in the accidents 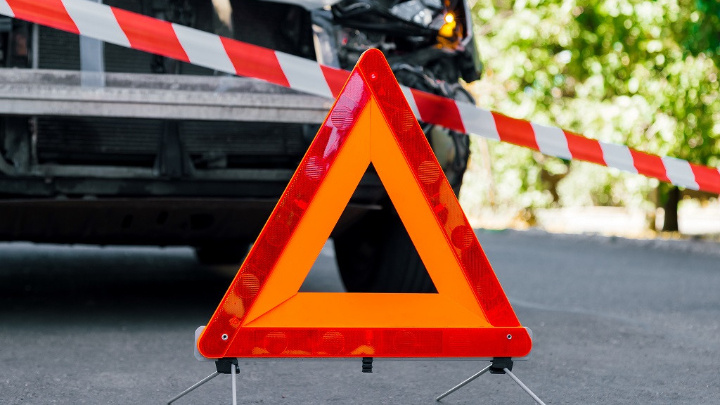 Four people were killed and about 13 others were injured in separate road accidents in Kushtia.

The deceased are Ghafar, 38, and Sanwar alias Chanu Pramanik, 40 and Inta Sardar.

At least nine people were injured in the accident. They were rushed to Kushtia General Hospital for medical treatment.

OC Idris said that the three passengers of the truck were killed in a three-way collision between a three-wheeler, a truck and a van when they were heading to buy onion seeds from Daulatpur in Kushtia to Rajbari.

On the other hand, one person was killed at around 5am when a truck rammed a parked truck on the side of Mahishadanga road on the Kushtia-Jhenaidah highway.

Four people injured in the incident have been admitted to Kushtia General Hospital.

After receiving information, the bodies of the deceased were recovered and sent to Kushtia General Hospital morgue for autopsy, OC Idris added.