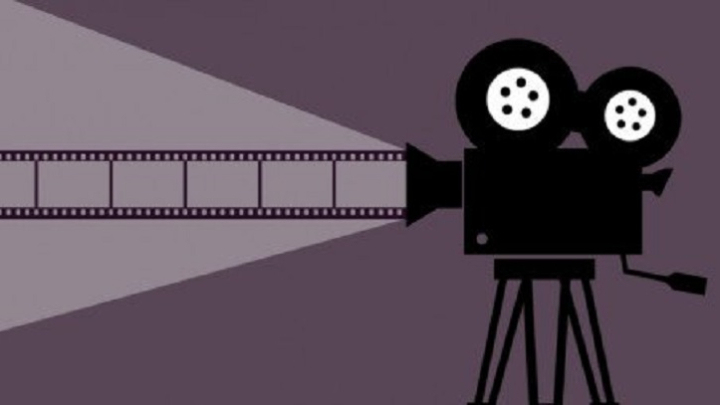 Nineteen films have received the government grant this year.

The highest amount of funds has been granted to Amitabh Reza Chowdhury -- Tk 75 lakh for his venture "1969". The second highest Tk 70 lakh has been given to Masud Hasan Ujjal's "Bonolata Sen", Marufa Akhter Poppy's "Bangabandhu's Renu" and "Bokul Kotha", jointly directed by Masud Mohiuddin and Mahmud Hasan Sikder. All of these films have been categorised in the general section.