Election Commission announced the schedule for the polls on August 23 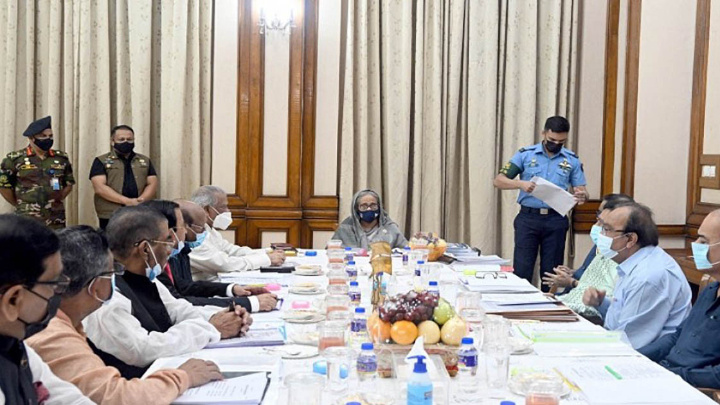 Awami League has finalized its candidates for the post of chairman in 61 district councils of the country.

The candidates were finalized in the joint meeting of Awami League's Parliamentary Board and Local Government People's Representative Nomination Board chaired by party President Sheikh Hasina at Ganabhaban on Saturday.

On August 23, the Election Commission announced the schedule for the election of 61th Zilla Parishads in Bangladesh, excluding the three hill districts. Zilla Parishad polls will be held on October 17.