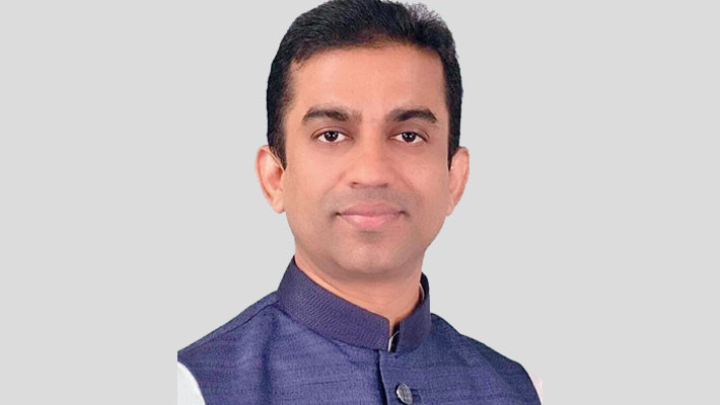 The parliamentary seat fell vacant at the death of Deputy Speaker Fazle Rabbi Miah, who passed away in New York on July 23 while undergoing treatment there.

The Election Commission set October 12 for the by-polls of the constituency.

Ripon, a member of the Awami League relief and social welfare affairs sub-committee, became the president of BCL in 2006.