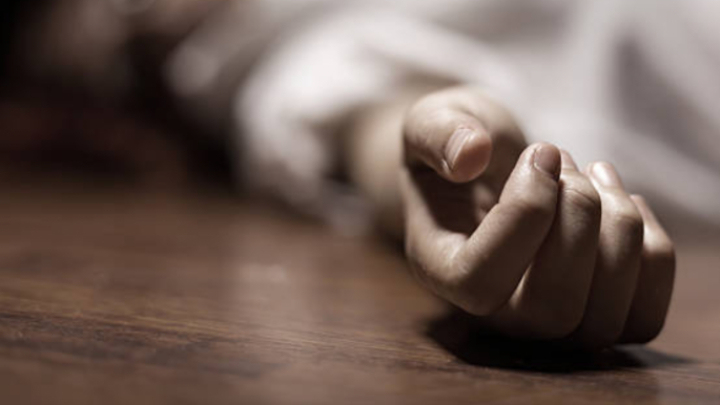 A school student was killed after a bus rammed onto him in front of BG Press in the capital's Tejgaon area on Sunday (11 September).

"He was first taken to a private hospital from the accident spot. Later, he was taken to DMCH where the doctors declared him dead," he added.