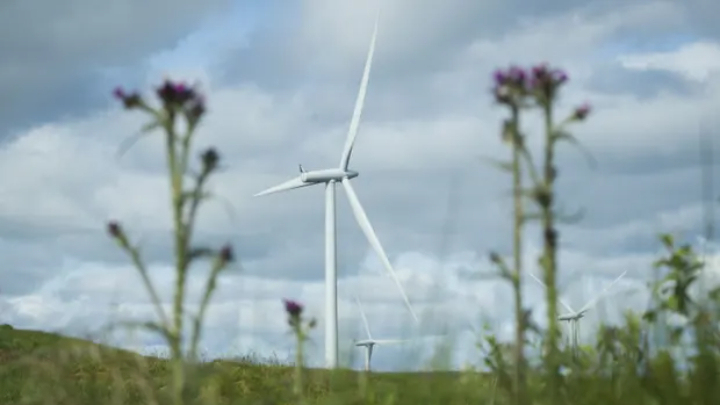 A coalition of environmental and faith groups has written to Liz Truss urging her to take strong action to tackle climate change, the energy crisis, and the steep decline in the nation’s wildlife and habitats.

Prof Elizabeth JZ Robinson, the director of the Grantham Research Institute on Climate Change and the Environment, said: “Lower income households, who are already hardest hit by the cost of living crisis, are also most likely to be harmed by, and least able to adapt to, climate change.

“A just transition that focuses on investing in low-cost renewable energy and reliable and affordable public transport; insulating homes and implementing new building regulations that improve energy efficiency; and supporting nature-friendly farming, will benefit the UK and demonstrate its commitment to and leadership in tackling climate change.”

The letter to the new prime minister said: “Our vision is for a country and a world where children walk to school breathing fresh air instead of dangerous fumes, and their parents think about the future with hope instead of fear.

“We want brilliant engineers, builders, farmers and local people across the UK to be supported to roll out the solutions to make our homes warmer, our transport cleaner and cheaper, and to restore our natural environment to once again be full of life. We want the UK to lead and invest in real climate action around the world.”

The appointment of Jacob Rees-Mogg – who has previously decried “climate alarmism” – as business and energy secretary, with responsibility for meeting the UK’s target of net zero greenhouse gas emissions by 2050, has added to growing fears over the government’s direction.

This week, MPs from all the major parties urged Truss to hold to the legally binding target to reach net zero. Greenpeace said the solutions to growing energy bills and climate crises were the same.

New renewables are nine times cheaper than gas, and home insulation could cut bills in half, saving the equivalent of the entire output from new gas fields within five years, Greenpeace said. “These solutions are faster, cheaper, and generally more popular than nuclear, fracking, and new gas from the North Sea.”

Research commissioned by the Climate Coalition – which coordinated the letter to Truss – showed only a third of UK adults surveyed were confident that the new prime minister would tackle the climate crisis and destruction of nature.

In a survey, nearly 30% of people said they would make changes in their daily habits to help address climate change if they saw the government do more. The three actions thought most important were: scaling up homegrown clean energy (22%), helping people make their homes more energy efficient (20%), protecting and restoring UK nature, and ending the country’s reliance on gas (18%).

Bronwen Smith-Thomas, the head of campaigns and politics at the Climate Coalition, said: “The long list of organizations who’ve signed this letter should highlight the severity of the situation for the new prime minister. This huge level of support from civil society for urgent action to tackle the climate and cost of living crisis cannot be ignored.”

… we have a small favor to ask. Millions are turning to the Guardian for open, independent, quality news every day, and readers in 180 countries around the world now support us financially.