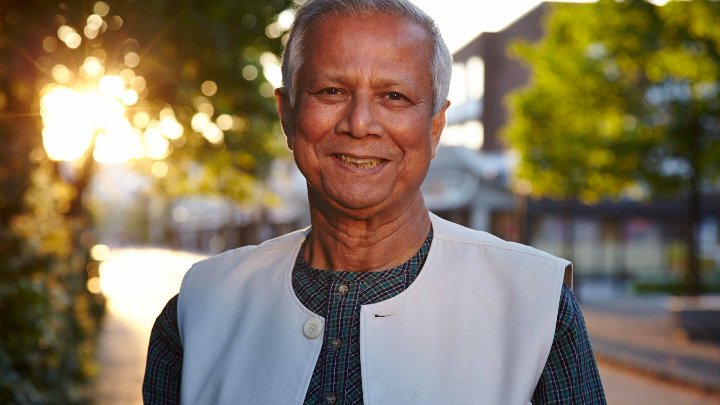 The government has invited Nobel Laureate Prof Muhammad Yunus to join the opening program of the Padma Bridge on June 25.

Rahima told UNB that they have already sent the invitation to Prof Yunus.

The inauguration of the Padma Bridge will be celebrated in 64 districts of the country simultaneously on June 25.