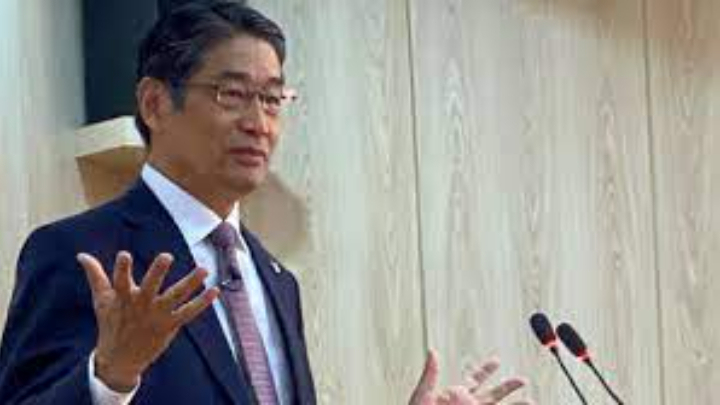 The country's first metro rail, which is scheduled to open next December will change the lifestyle of people in Dhaka by reducing traffic congestion, said Japanese Ambassador to Bangladesh Naoki Ito.

He made the statement on the occasion of the golden jubilee of Shapla Neer, a Japan-based international development organization, as chief guest held in Dhaka on Tuesday.

"It is a very important project for Bangladesh in terms of changing lifestyle," said Naoki Ito.

There are thirteen metro lines in Tokyo, making the mobility of commuters faster.

On Tuesday, Dhaka Mass Transit Company Limited (DMTCL) has fixed the fare for the upcoming metro rail at Tk 5 per kilometre, with a minimum fare of Tk 20.

A passenger will have to pay Tk 100 to travel the full length of the route from Uttara to Kamalapur.

The metro rail fare is around double the fare for buses in Dhaka, which is Tk 2.45 per km. Students also receive a 50% discount on bus fares on showing their identity cards.