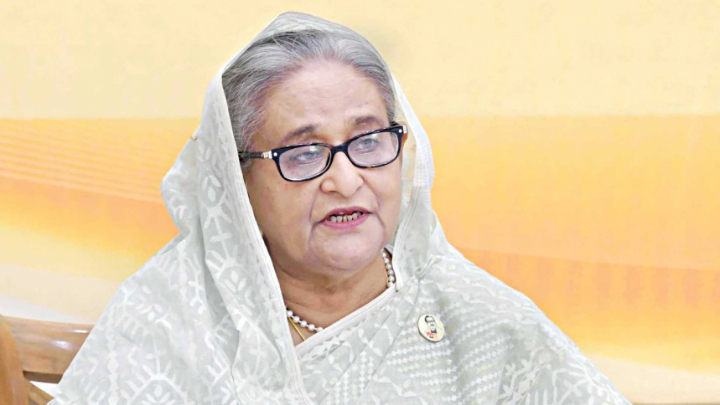 "The prime minister will offer nafal prayers and munajat, seeking the development, prosperity and welfare of the country, its people and for the entire Muslim ummah," PM's Press Secretary Ihsanul Karim told BSS.

The flight is expected to arrive at Rajasthan around 10am.

Ihasnul Karim said that the prime minister will spend some time offering Fateha and munajat at the Khwaja Gharib Nawaz Dargah Sharif, the mazar (shrine) of Sufi Moinuddin Chishti.

Later, Sheikh Hasina will go round various parts of the Ajmer Dargah Sharif.