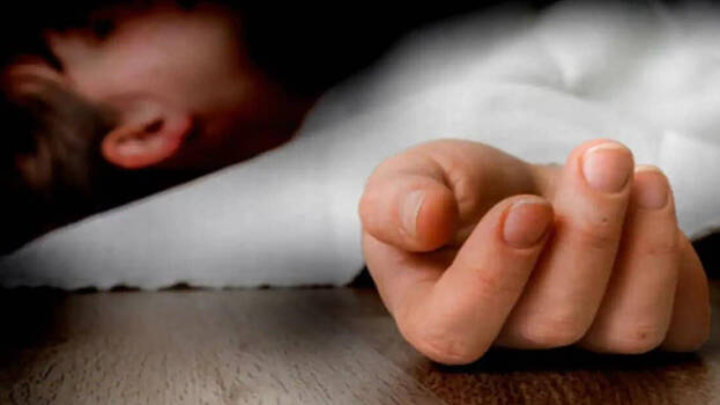 The deceased was identified as Mohammad Shah (42), a resident of Modhurchora Rohingya refugee camp.

Deceased's wife Sajeda Begum said her husband left their shed around 6:30am as he was facing mobile network issues and was standing near a shop.

Some unidentified people arrived all of a sudden, shot him, and fled. With bullet wound, he was rushed to the District Sadar Hospital by relatives where doctors declared him dead around 8:30pm, she said.

Sajeda said she did not know who shot her husband and for what reason.

Sources at the Armed Police Battalion said an intelligence agency informed them that Shah was a member of the so-called Arakan Rohingya Salvation Army and was involved in the killing of Mohammad Hashim, a resident of Whykong Rohingya refugee camp.

This was a retaliation for the of murder of Hashim, they suspected.

Sheikh Mohammad Ali, officer-in-charge of Ukhiya Police Station said the body will be handed over to family members after autopsy. No case was filed yet.