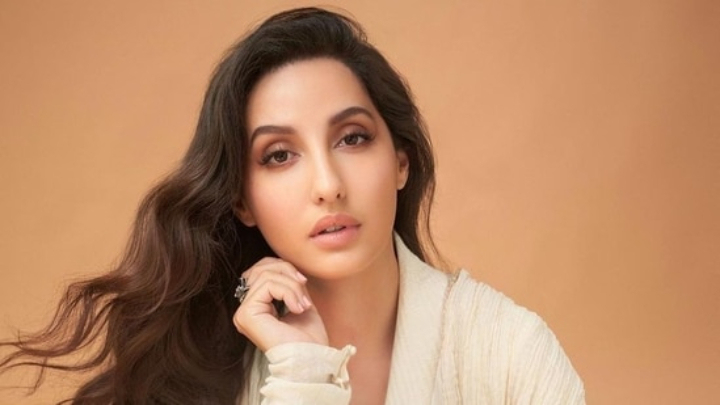 Nora Fatehi, a Moroccan Canadian actress, model, dancer, singer, and producer who is popular in Bollywood, was scheduled to arrive in Dhaka in mid-December to participate in an award-giving ceremony but the visit has been cancelled as she was denied permission by the Ministry of Cultural Affairs, according to recent media reports.

The organiser of the event Shahjahan Bhuiyan told the press, “Due to the dollar crunch, the ministry has halted bringing in any foreign artists to perform in the country. She may come to Bangladesh in January if the permit is issued.”

Nora has danced to the tunes of legendary songs like ‘Saki Saki’ and ‘Dilbar’. Nora has grabbed the attention of people by appearing in several Bollywood films as an item song artist including – ‘Baahubali: The Beginning’, ‘Kick 2’, ‘Sher’, ‘Loafer’, ‘Satyameva Jayate’, ‘Stree’, ‘Bharat’, ‘Batla House’.

Apart from Hindi, Nora is equally famous in South films. Her presence in Telugu, Malayalam and Tamil films also caught the eye of people.

However, not only on the big screen, she is equally popular on the small screen and in music videos.

Her performance in other reality shows like ‘Bigg Boss 9’, ‘Jhalak Dikhhla Jaa’, ‘Comedy Nights’, ‘MTV Troll Police’ kicked off her career into Bollywood.