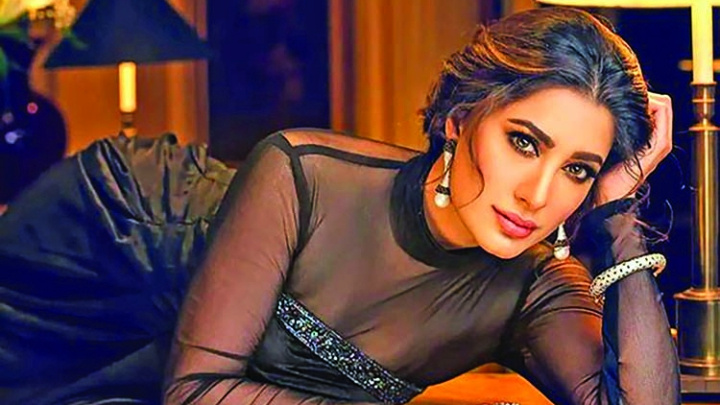 Mehwish Hayat has expressed her disappointment towards Bollywood celebs for their silence on the floods in Pakistan. This comes days after American supermodel Bella Hadid had asked her followers to send information on 'ways to help' Pakistan flood victims.

Pakistani actor Mehwish Hayat said she was disappointed in Bollywood celebs for their lack of support or care for their fans in Pakistan at a time when the country was facing devastating floods and people across the world were taking notice. Relief efforts were underway in Pakistan after heavy rains and melting glaciers triggered unprecedented floods that left at least 1,265 people dead. Now, Mehwish, who is one of Pakistan's most well-known actors, has appealed to Bollywood celebs to show they can rise above politics and 'care about their fans in Pakistan'.On Saturday, Mehwish took to her Instagram Stories to share a note by journalist Haroon Rashid, who hosts a show on BBC. Acknowledging his post and calling his point 'valid', she wrote, "The silence from the Bollywood fraternity is deafening. 'Suffering knows no nationality, race or religion' - no better time for them to show us that they can rise above nationalist politics and care about their fans in Pakistan. We are hurting and a kind word or two would not go amiss."