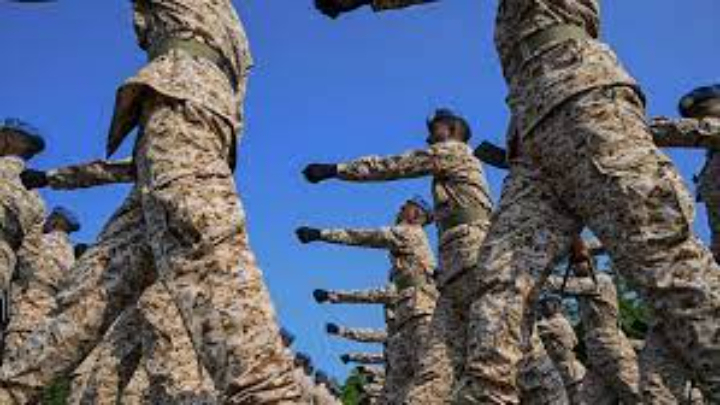 BAMAKO, Sept 5, 2022 (BSS/AFP) - A UN peacekeeper was seriously wounded on Sunday in an attack on a convoy in northern Mali, the UN peacekeeping mission in Mali said.

The convoy hit a mine and then came under gunfire in the Gao region, MINUSMA said in a statement, without giving the nationality of the wounded peacekeeper.

Mali has been battling separatist and jihadist insurgencies since 2012.

Violence that began in the north and then spread to the centre of the country has killed thousands of civilians and soldiers, and displaced hundreds of thousands more.

MINUSMA -- the United Nations Multidimensional Integrated Stabilisation Mission in Mali -- was launched in 2013.

It is one of the UN's biggest peacekeeping operations, with more than 17,000 troops, police, civilians and volunteers deployed as of May, according to the mission's website.

The Sahel country has been ruled by a military junta since 2020.