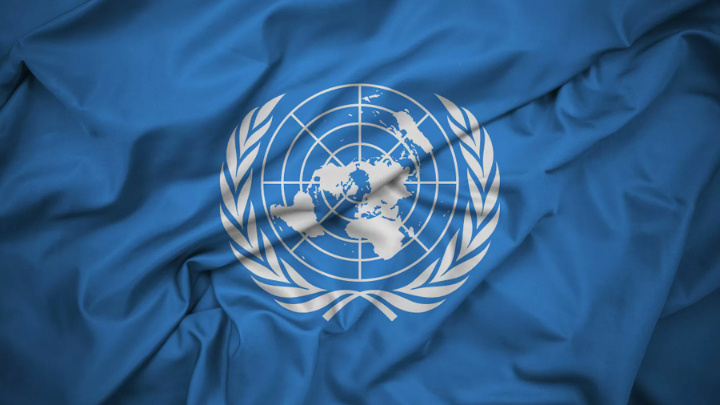 The discussions with Polisario chief Brahim Ghali took place in a Sahrawi refugee camp during a "closed-door" meeting in the presence of the group's permanent representative to the United Nations, Omar Sidi Mohamed, the APS agency said.

The Algerian-backed Polisario Front wants an independent state in the Western Sahara, a vast stretch of mineral-rich desert which Morocco considers part of its own territory.

The group had waged an armed struggle before agreeing to a ceasefire in 1991 on the promise of a UN-supervised referendum on self-determination, which has never happened.

Morocco rejects any vote in which independence is an option, arguing that only granting autonomy is on the table for the sake of regional security.

The UN envoy had met a day earlier with Khatri Addouh, the Polisario's chief negotiator, and Sidi Mohamed.

The Polisario movement was "committed to a just peace, just as it was committed to defending... the right of the Sahrawi people to obtain their legitimate aim for" self-determination and independence, Sidi Mohamed said after those talks.

The movement was ready to cooperate with the UN and its emissary to reach "a peaceful, just and lasting solution", he added.

Under the 1991 ceasefire, the UN, which considers the Western Sahara "a non-self-governing territory", deployed a peacekeeping mission.

De Mistura was appointed in November last year. He had travelled to Rabat in July to meet Moroccan officials, but postponed a planned trip to Western Sahara.

The Polisario Front is based in Tindouf, in far southwestern Algeria near the borders with Morocco and Western Sahara.

Morocco and Algeria have long been at odds over the disputed territory.