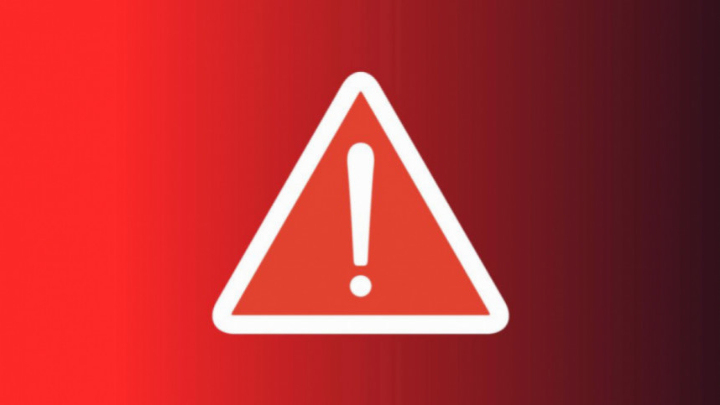 At least nine people were killed and more than 50 others injured in a head-on collision between two buses on Rangpur-Dinajpur highway in Taraganj upazila of Rangpur early Monday.

The identities of the deceased could not be known yet.

A bus of Joyana Paribahan collided with a bus of Islam Paribahan near Kharubhaj Bridge around 12:30am, leaving nine people dead and fifty others injured, Mahbub Morshed, officer-in-charge of Taraganj Highway Police Station said.

The injured people were admitted to Rangpur Medical College Hospital, he added.

Mentioning that the death toll may rise further, the OC said that police and fire service men are conducting rescue operation amid rain.