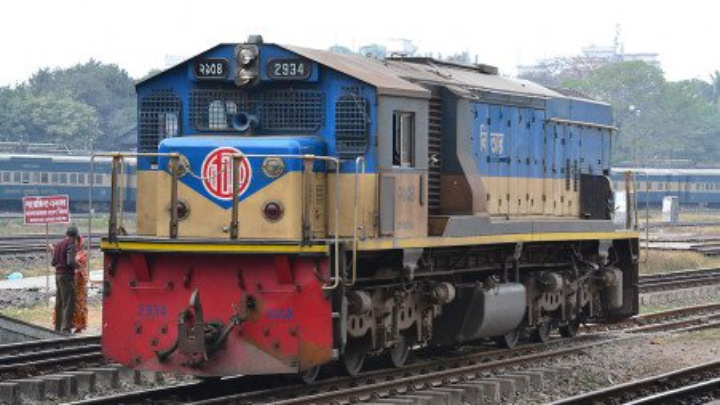 Rail communication has resumed on the Dhaka-Mymensingh-Netrokona-Mohanganj route on Thursday morning after remaining suspended for five days.

The train communication on the route remained suspended since June 18 morning after the railway bridge no 23 near Islampur collapsed due to flood water.

Due to the suspension of train movements, Dhaka-bound Haor Express stranded at Mohanganj Railway Station while a Mohanganj-bound local train got stuck at Barhatta Railway Station.

However, train communication resumed from Barhatta Railway Station to Netrokona a day after the incident.