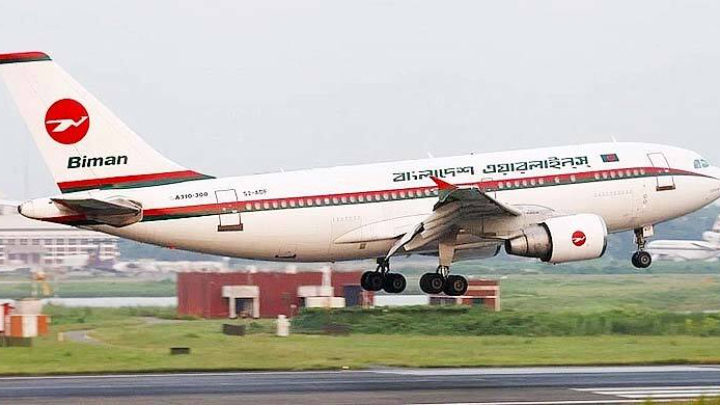 Flight operation at the airport was suspended on June 17 due to the deteriorating flood situation in the region.

Though the flood water receded from the airport on Sunday, flights operation could not be resumed as approach lights were still inundated.

The flood situation in the Sylhet division has broken all previous records in Bangladesh, including the disastrous flood of 1998.

Experts say that the situation has occurred due to the extremely heavy rainfall in India's Meghalaya-Cherrapunji‎, which has surpassed all records of the past.