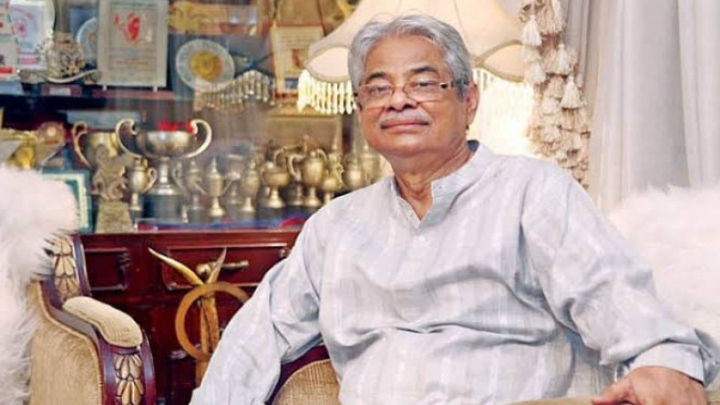 ‘Gazi Mazharul Anwar fell sick while going to washroom at home. He was rushed to United Hospitals where the doctors pronounced him dead at about 6:15pm,’ filmmaker Shohanoor Rahman Sohan told New Age.

He said that the late filmmaker’s body was kept at the United Hospitals mortuary and that he would be buried after his daughter’s return from abroad on Monday.

He was born on February 22, 1943 in Cumilla in the then Bengal Presidency of British India.

He wrote screenplays for multiple films, including Urdu songs for Urdu-language films.