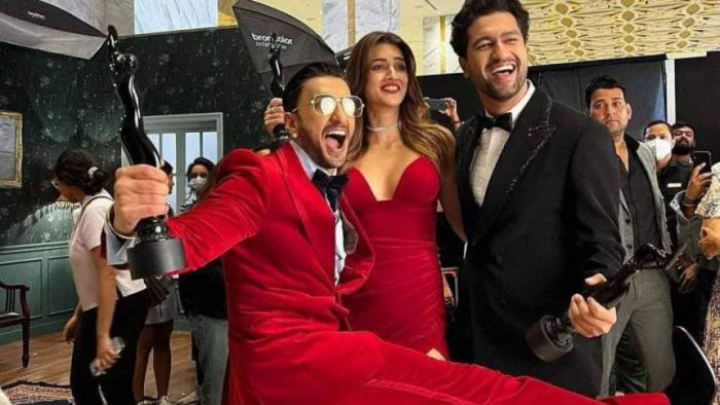 At the Filmfare Awards 2022, "Shershaah," starring Sidharth Malhotra and Kiara Advani, took home the Best Film prize. Captain Vikram Batra, who gave his last breath fighting in the 1999 Kargil conflict, is the subject of the movie.

The 67th Filmfare Awards were held at the Jio World Centre to honour the best films, actors, directors and crew of 2021.

Here is the full list of winners at the programme.