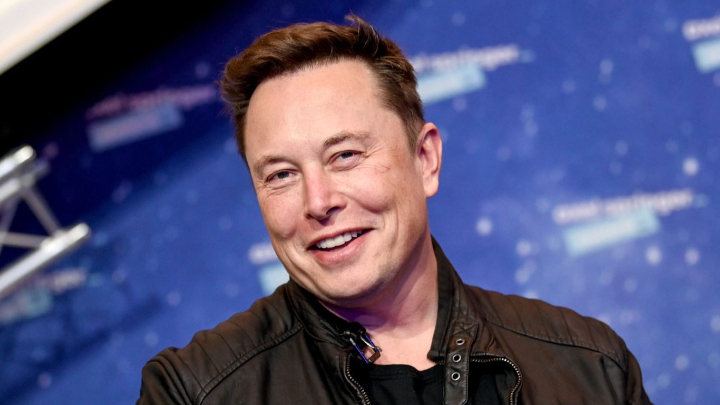 Elon Musk's photos from his college days and with his college girlfriend have emerged, courtesy of Jennifer Gwynne who has now put those never-seen-before photos on sale to raise money for her stepson's college tuition. According to reports, Gwynne dated Elon Musk in 1994 when both of them were studying at the University of Pennsylvania and the relationship lasted for a year. Apart from Elon Musk's photos, there are gifts that he had given to Gwynne, including an Elon Musk signed birthday card, a 14K gold necklace etc. According to the description of the auctioned items, Gwynne and Musk began dating in the fall semester of 1994-1995 when they both lived and worked as Resident Advisors (RAs) in the ‘Spruce Street’ part of the University of Pennsylvania’s Quadrangle dorm.

"This picture was taken in my dorm room in the Quad at Penn. Elon was usually very reserved, but occasionally he would just get very silly and just want me to laugh along with him. So I decided to document him actually smiling," Gwynne wrote about a photo where Musk can be seen lying on the floor laughing, his feet up on a table.

There is one photo of Musk and Gwynne which was taken by Musk's mother Maye Musk, Gwynne claimed. "Elon’s mother (Maye Musk) came to visit us in Philly. She took this picture of us on a bench in the lower portion of the Quadrangle—the big freshman dorm at the University of Pennsylvania. I must have received this print from Maye as her camera put the ‘old school’ orange date stamp in the corner. As I remember, the three of us were planning to drive to NYC to see the musical ‘Tommy’—the whole trip was a lovely gift from Maye—but as we were getting ready to leave, something on Elon’s car broke," she wrote.

“Timeline note here– Elon talked about electric cars being the way of the future back in 1994. He said [EV] was going to be [at the] forefront of the movement and I never doubted that he would be there – he was so matter-of-fact and so sure that electric cars were coming. So, honestly, for the last 25 years, I knew Tesla was going to work, that it was going to be successful. There is something so very infectious about Elon’s confidence and clarity," Gwyenn wrote.

Who is Jennifer Gwynne?
Jennifer Gwynne is now 48 and lives in South Carolina. She is auctioning the photos of her college sweetheart Elon Musk t raise funds for her stepson's college tuition. She said the one-year romance was sweet but Elon Musk was not very affectionate. She claimed Elon Musk started seeing Justine Wilson, Elon Musk's first wife, behind her back and Jennifer and Musk broke up in 1995 when Musk moved to Palo Alto.