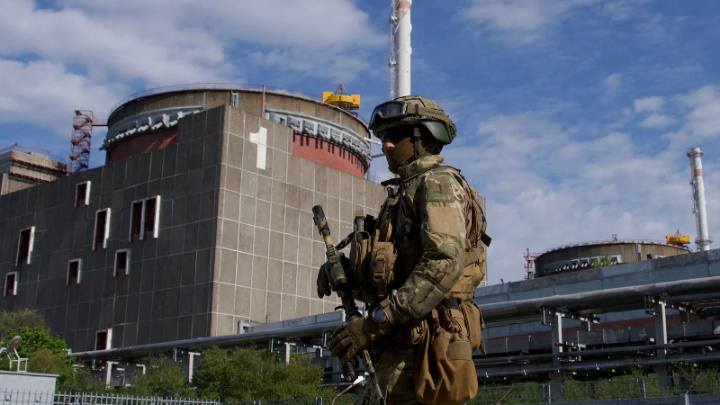 With terror incidents continuing unabated, the ongoing talks between the Pakistani government and the outlawed Tehreek-e-Taliban Pakistan (TTP) being held in Afghanistan are heading for a collapse. This might further complicate Pakistan's government's efforts to end nearly two decades of militancy in the restive border region. In July, Pakistan recorded 99 terrorism-linked fatalities as compared to 102 in June.

Data shows civilian fatalities fell from 20 to 11 (45%) and security forces deaths came down from 51 to 38 (25.49%), while terrorist fatalities increased from 31 to 50 (61.29%). But despite the fall in fatalities among security forces, the number of deaths in this category remains high. Though no organisation has claimed responsibility for most of these killings, given the fact that most of the fatalities occurred within the area of the TTP's operation in Khyber Pakhtunkhwa, it is quite likely that the terror group was behind these attacks.

Additionally, the rift within the ruling alliance, bitterness between Imran Khan's Pakistan Tehreek-e-Insaaf and the government, and the dire economic situation are shaping up to further destabilise the system.

In July, Pakistan's economic conditions worsened noticeably and are likely to deteriorate further. On July 29, the rupee fell to an all-time low in the open market, trading as high as 250 against the dollar. The rupee has depreciated by 20 per cent in the past few months. One of the reasons for the plunge of the rupee is the market panic due to political instability.

Not surprisingly, Pakistan is making all efforts to secure loans to help tide over the crisis. On July 29, army chief General Qamar Javed Bajwa had a telephonic conversation with US deputy secretary of state Wendy Sherman to request help in securing an early disbursement of funds from the IMF in a bid to avoid default.

Peace talks on verge of collapse

The latest impasse comes after the TTP refused to back down from its demand for the reversal of the merger of erstwhile Federally Administered Tribal Areas with the Khyber Pakhtunkhwa province.

The outfit has also refused to lay down the arms in case a peace deal materialises. Between July 25 and 28, a 13-member Pakistani Ulema delegation of the Deobandi School, including Mufti Taqi Usmani and other members drawn from Karachi, Lahore and Khyber Pakhtunkhwa, visited Kabul and held discussions with Afghan Prime Minister Mullah Hassan Akhund, interior minister Sirajuddin Haqqani and the TTP delegation led by Noor Wali Mehsud. The main agenda items were the extension of ceasefire and the status of the former Federally Administered Tribal Areas region.

On July 30, a 17-member delegation led by barrister Mohammad Ali Saif, special assistant for information and public relations to the Khyber Pakhtunkhwa chief minister Mahmood Khan along with tribal elders and parliamentarians reached Kabul on a four-day visit to resume talks with the TTP. But it reiterated its demand for the restoration of the previous status of the tribal areas.

Till July 31, the ISKP had claimed 37 attacks, including two suicide attacks in Pakistan, this year.

Meanwhile, the Eid message of the ISKP called on all militant factions in Pakistan’s tribal areas to join hands with the group. It further called on its sleeper cells to carry out lone-wolf and suicide attacks in Central and South Asian countries.

Subsequently, on July 22, in the election for the chief ministership, Chaudhry Pervez Elahi - supported by the Pakistan Tehreek-e-Insaaf - bagged 186 votes, while Hamza secured 179. However, deputy speaker Dost Muhammad Mazari rejected all 10 votes cast by the Pakistan Muslim League–Quaid, on the grounds that they had not followed the party line, and declared Hamza Nawaz the chief minister. The controversy was finally taken to the Supreme Court of Pakistan to intervene and decide.

On July 26, the Supreme Court declared Elahi as the duly elected chief minister of Punjab, confirming his 186 votes against 179 for his opponent.

The change in the political scene after the top court’s decision will prove a setback for the Pakistan Muslim League-Nawaz. The ruling federal coalition may face increased pressure from the Pakistan Tehreek-e-Insaaf for early elections.
Hindustan Times