A day after the Indian Air Force (IAF) successfully targeted the Jaish-e-Mohammed (JeM) terror training camp at Balakot on February 26, 2019, to avenge the Pulwama terror strike, the Pakistanis launched a counter with US F-16 fighters and Chinese JF-17 fighters south of Pir Panjal in Jammu and Kashmir.

There is documentary evidence that the Pakistan Air Force relied only on F-16s to target unspecified targets in the Nowshera-Rajouri-Poonch sector across the LoC with JF-17 fighters not involved in the action at all.

The Pakistani strike was intercepted by Indian fighters with Wing Commander Abhinandan Varthaman shooting down a much superior F-16 before crashing his vintage MiG-21 Bison in Pakistan-occupied Kashmir (PoK). While the US F-16 fired air-to-air missiles at Indian fighters, the much-touted Sino-Pak developed JF-17 was just for show and did not see the air battle and remained hidden behind the American fighters. The JF-17 programme today is in the doldrums due to a lack of spare parts for the Russian-made Klimov RD 93 aircraft engine.

Stung by multiple failures of JF-17 aircraft, primarily due to the serviceability of RD-93 engines, Pakistan had directly approached Russia for procuring the RD-93 engines, bypassing China. In the aftermath of multiple negotiations by Islamabad with Moscow, Russian engine company Kilmov has now indicated its willingness to supply RD-93 engines and its associated repair systems and maintenance facilities to JF-17 aircraft.

However, in 2018, M/s Rosoboronexport, which is authorised to export defence equipment including RD- 93 engines and spares, was sanctioned by the US, thereby adversely affecting the sourcing of RD-93 engine spares by the PAF. The sanctions restrict Rosoboronexport from undertaking US dollar transactions, which the two governments and the concerned banks have now been attempting to sort out.

Russia has been strengthening its defence ties with Pakistan by allowing it to procure the RD-93 engine directly from it as opposed to using China as an intermediary as was the case previously. However, international relations are in a state of flux and strategic equations are changing fast with Russia coming under pressure from the West and looking for support from others. It is apparent that Russia is moving close to China in the evolving geo­ political matrix which is sought to be exploited by Pakistan.

The JF-17 fighter jets, developed jointly by Pakistan and China, which was supposed to be a low-cost, lightweight, all-weather, multi-role fighter with a Chinese airframe, has now become a liability for Islamabad as it failed to keep up with the hype of being the best fighter aircraft in the world. Islamabad's experience with the JF-17 aircraft, particularly its Russian-made RD-93 engines, tells a completely different story besides casting serious doubt on the quality of these aircraft.

The Pakistan military leadership had expected a fighter aircraft, something akin to the Russian Su-30 MKI or the French Mirage 2000 but the JF-17 aircraft fell well short of their high hopes as the aircraft performed poorly against the Indian Air Force's Mirage 2000 and Su-30s.

Incidentally, since its induction into the Pakistan Air Force (PAF) in 2009, the JF-17 recorded a string of crashes, casting serious doubts on the fitness of the aircraft as the PAF found much to its chagrin, that the JF-17 aircraft is nowhere near the boastful claims made by China due to problems encountered in the performance of Russian made RD-93 engines, installed in the aircraft.

Compounding the problem, the PAF has been encountering challenges in the serviceability of the aircraft due to a shortage of spares and engines. A large number of Russian RD 93 engines, installed in the JF-17 aircraft have developed cracks in guide vanes, exhaust nozzles and flame stabilisers, and the PAF has been struggling hard to replace these engines due to contractual obligations which forces Pakistan to procure the RD-93 engines from Russia only through China. Adding to the woes of the PAF, the China National Aero­ Technology Export & Import Corporation's (CATIC) tepid response in providing necessary spares and support for the RD-93 engines of PAF's JF-17 aircraft led to the grounding of more than half of the total number of these aircraft (137) held by the PAF.
Hindustan Times 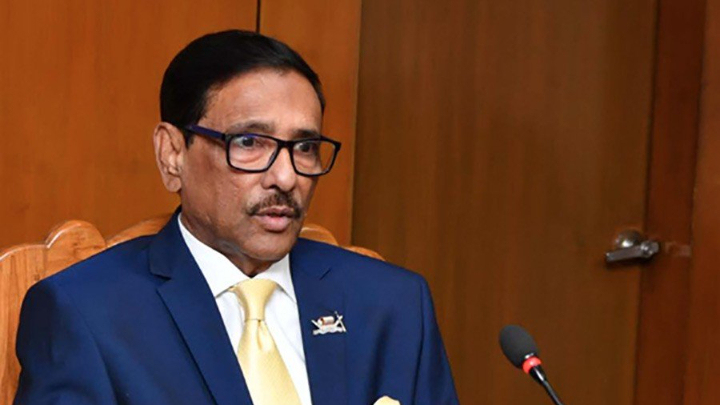 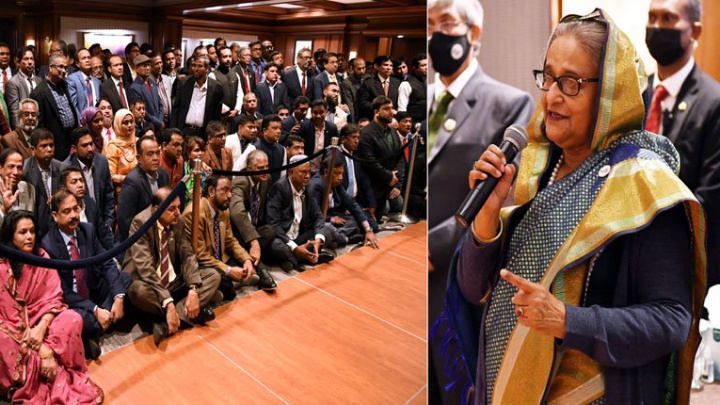