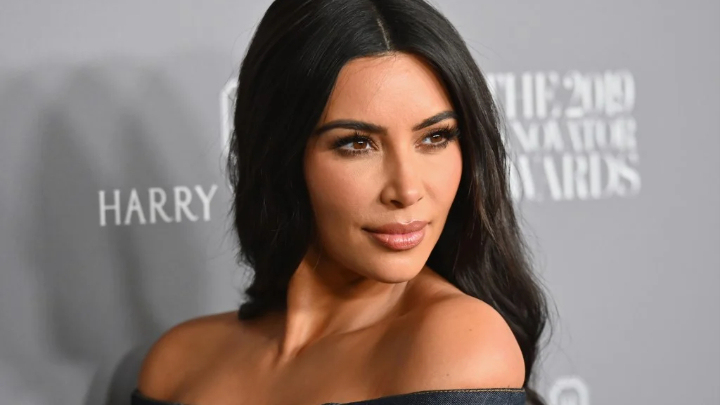 Kim Kardashian and celebrity neighbors including Sylvester Stallone have been handed warnings for repeatedly flouting water restrictions at their homes in drought-hit California, the Los Angeles Times reported Monday.

Strict water limits -- imposed as the western United States endures its 23rd successive year of drought, worsened by human-caused climate change -- are in place across swathes of southern California, including the affluent neighborhoods of Calabasas and Hidden Hills.

But more than 2,000 residents of the two glitzy enclaves north of Los Angeles, known for their sprawling green lawns and giant swimming pools, are continuing to breach the limits, often by eye-watering amounts.

A Hidden Hills home and adjacent lot owned by a trust linked to Kim Kardashian exceeded their water allowance by a combined 232,000 gallons (878,000 liters) for the month, while her sister Kourtney's property in nearby Calabasas was around 100,000 gallons in excess.

"Rocky" star Stallone's $18-million Hidden Hills property exceeded its June limits by 230,000 gallons, or 533 percent, having been 195,000 gallons over the limit the previous month, it said.

Repeat offenders are initially fined hundreds of dollars, but deep-pocketed homeowners who are still not dissuaded can eventually have their supplies physically reduced to a trickle.

A representative for the Kardashians did not immediately respond to AFP request for comment.

Stallone's lawyer told the Times that its report "could mischaracterize and misrepresent the situation" at a property sustaining around 500 mature trees, saying his clients had "proactively" installed a drip irrigation system and let certain lawns die.

Residents are increasingly replacing their thirsty lawns with plants native to this desert region, and Las Virgenes spokesman Mike McNutt said he hoped celebrities could set a positive example.
"People listen to you, people look at you, people value what you do," he said.

"We need you to step up to the plate, to be examples and to be leaders so that other people will follow."
BSS