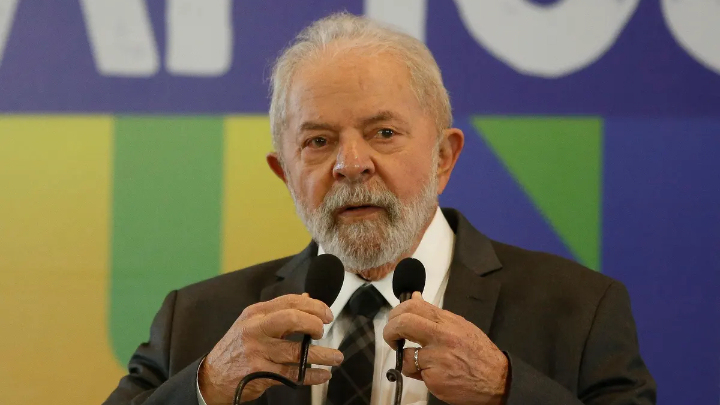 President Jair Bolsonaro is a "cheap copy" of former US counterpart Donald Trump for his constant criticism of Brazil's election system, the rival running to replace Bolsonaro said Monday.

Bolsonaro regularly alleges -- with scant evidence -- that the system is plagued by fraud, raising fears he could reject the outcome of Brazil's October election if he loses.

Bolsonaro "has lied, spread fake news and defied our institutions," Lula said in an interview with foreign correspondents.

However, he said he was confident Brazilian institutions would adhere to the election result "without question."

Bolsonaro's criticism of the computerized voting machines Brazil has used since 1996 have raised fears the man nicknamed the "Tropical Trump" could follow in the footsteps of his political role model if he loses.

Some Brazilians fear the country could have its own, possibly uglier version of last year's attack on the Capitol in Washington, where Trump supporters rioted in a failed bid to stop Congress from confirming his 2020 election loss.

"Trump also tried to avoid accepting the result. They tried to invade the Capitol, and in the end he had to give in," Lula said.

Bolsonaro, 67, appeared to dial down his rhetoric Saturday, saying the election result would "be respected" no matter what.

Lula also vowed if elected to rein in deforestation in the Brazilian Amazon. It has surged by 75 percent on Bolsonaro's watch versus the previous decade.
BSS