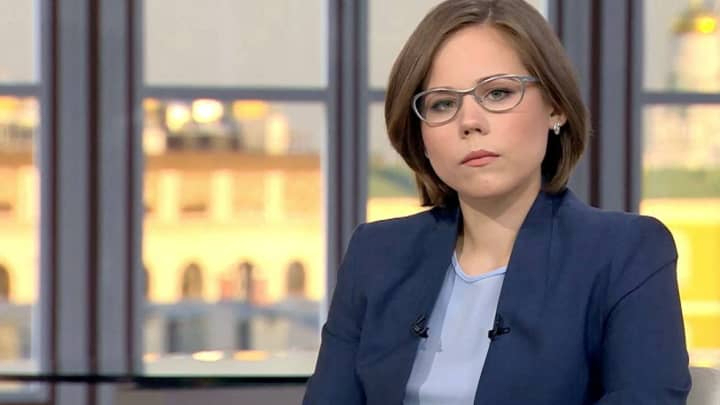 Two days after a car bomb attack near the Russian capital of Moscow killed the daughter of nationalist political ideologue Alexander Dugin, Vladimir Putin on Monday called the murder “a dastardly crime”. Darya Dugina’s killing has also prompted accusations from Russia's Federal Security Service that Ukraine was involved in the murder.

Ukrainian presidential adviser Mykhailo Podolyak, however, has called the accusation a "propaganda” as Kyiv defends itself from what it calls an imperial-style war of conquest waged by Russia.

On Monday, Putin posthumously granted Darya a prestigious state award- the Order of Courage - "for courage and selflessness shown in the performance of professional duty", the Kremlin stated, news agency Reuters reported. Twenty-nine-year-old Darya was killed when a car she was driving exploded near Moscow.

Alexander Dugin, said to be a close ally of Putin, posted a statement on Telegram app, saying his daughter “was brutally murdered” in front of him. "Our hearts are not simply thirsting for revenge or retribution," Dugin wrote. "We only need our victory (against Ukraine). My daughter has sacrificed her young life on the altar of victory. So please win!”

"She was a beautiful Orthodox woman, patriot, war reporter, an expert for central TV and philosopher,” he said in one of his first public remarks.

While Alexander is said to have backed the use of violence for unification of the Russian speaking territories, his daughter had also supported Russia for the “special military operation in Ukraine.

The Ukraine-Russia war is set to enter the seventh month now with Ukrainian president Volodymyr Zelensky warning that Russia “may try to do something particularly nasty, particularly cruel” as Ukraine prepares to celebrate Independence Day on Wednesday.
Hindustan Times