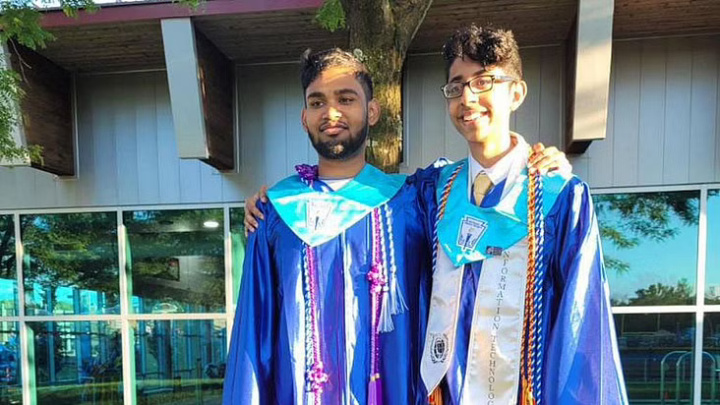 Two Bangladeshi students have died in a collision between two cars in New Jersey, United States.

They are Shakil Ali, 19, a student of computer science at the University of South California, and Shahriar Uddin Ahmed, 19, a second-year student of electrical engineering at MIT, Boston, according to media reports.

Officials said the crash took place around 10:40pm on Friday.

Shahriar died on the spot, while Shakil succumbed to his injuries soon after at a local hospital.

They were in their car and on their way to a shop when they were struck by a jeep.

Local media reported that the car had ended up on the front lawn of a nearby funeral home and both vehicles had sustained heavy damage.

The police identified the driver of the Jeep as 18-year-old Jason Zaitoun.

Prosecutors said they would release more information as it became available.