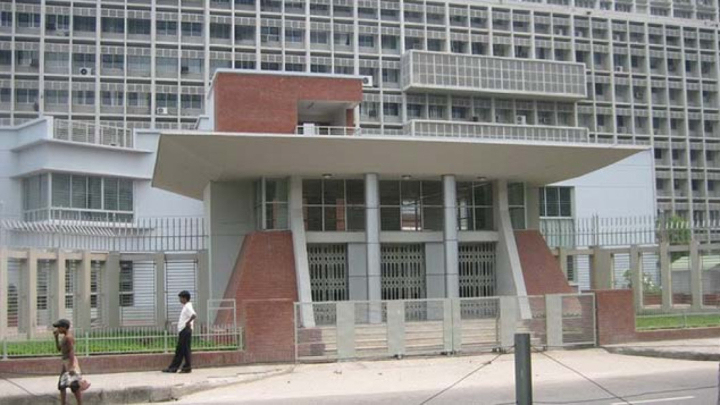 The government has decided to set office hours from 8am to 3pm, for all government, semi-government, autonomous and semi-autonomous institutions from Wednesday.

Banks will open its door at 9am and continue till 4pm as per the new decision.