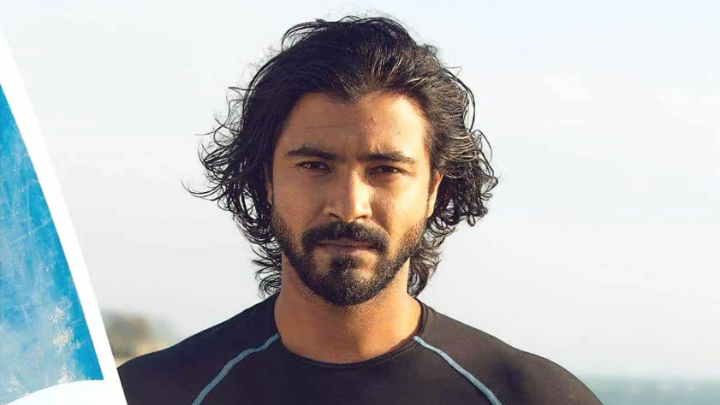 Promising actor Sariful Razz captured the hearts of the audience with his character 'Roman', in Raihan Rafi's tragic love triangle "Poran". The actor is also being appreciated for his character in "Hawa".

Sariful Razz attended school and college in the beautiful city of Sylhet. Today, he will be watching two of his most popular films at the Grand Sylhet Cineplex.

"I grew up watching films in Sylhet. It feels great to see that my film is being screened in my own hometown. I will be watching 'Poran' at 3 pm and 'Hawa' at 6 pm at the Grand Sylhet Cineplex," said Sariful Razz.