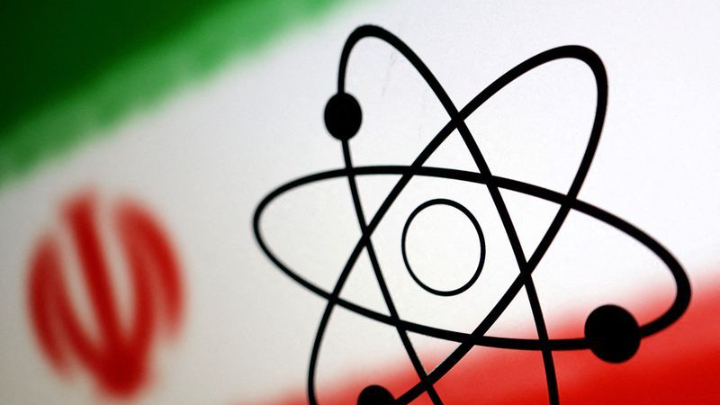 Iran's Foreign Ministry spokesman on Monday accused the United States of "procrastinating" in indirect talks to revive a 2015 nuclear deal and said a prisoner swap with Washington was not linked to the negotiations.

A few issues remained to be resolved but they were very important ones, Nasser Kanaani told a news conference.

"The Americans are procrastinating and there is inaction from the European sides...America and Europe need an agreement more than Iran," he said.

Kanaani said Tehran wanted a sustainable deal that would preserve its legitimate rights, he said.

"We emphasize that the exchange of prisoners with Washington is a separate issue and it has nothing to do with the process of negotiations to revive the 2015 pact," he said.

The United States has repeatedly called for the release of several Iranian-Americans held in Iran on security charges. Iran has demanded several Iranians detained on charges linked to US sanctions to be freed.

Iran has sought to obtain guarantees that no future US president would renege on the deal if it were revived, as then-US President Donald Trump did in 2018 and restored harsh US sanctions on Iran.

However, President Joe Biden cannot provide such ironclad assurances because the deal is a political understanding rather than a legally binding treaty.