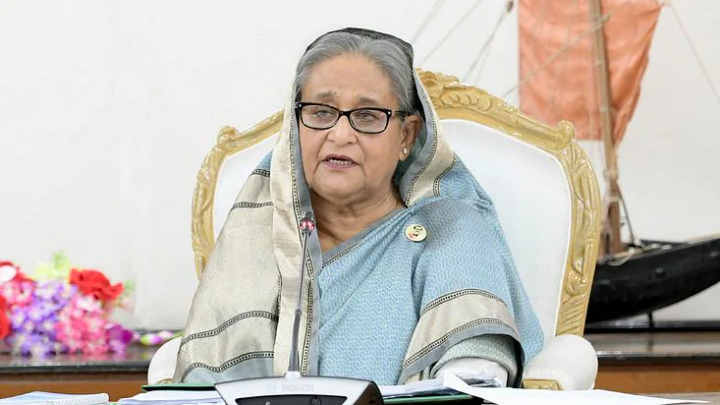 Prime Minister Sheikh Hasina on Monday asked the public servants to carry out their utmost responsibility of serving the people to ensure they enjoy the benefits of national development.

“You have to be the servants of the people and human beings. Serving people is the biggest matter. All of you have to work as per that direction,” she said.

The prime minister said this while addressing a programme to distribute course certificates and course completion of the 73rd foundation training course at Bangladesh Public Administration Training Centre (BOATC) in Savar.

She joined the program virtually from her official residence Ganabhaban.

She said that it is the responsibility of all to ensure the welfare of the people of this country.

“This is our country. It is the responsibility of us to ensure the welfare of the mass people. This has to be kept in mind all the time,” she said.

She asked the newly appointed government officials to devote themselves to the welfare of the people and development of the country.

“If the people at grassroots level stay fine, then the economic development of the country becomes inevitable. No one can stop that,” she said.

Al Mahmud Hasan and Farzana Yasmin spoke on behalf of the trainees.

An audio visual was screened at the programme on the 73rd Foundation Training Course.

The state minister, on behalf of the prime minister, distributed certificates among the participants.