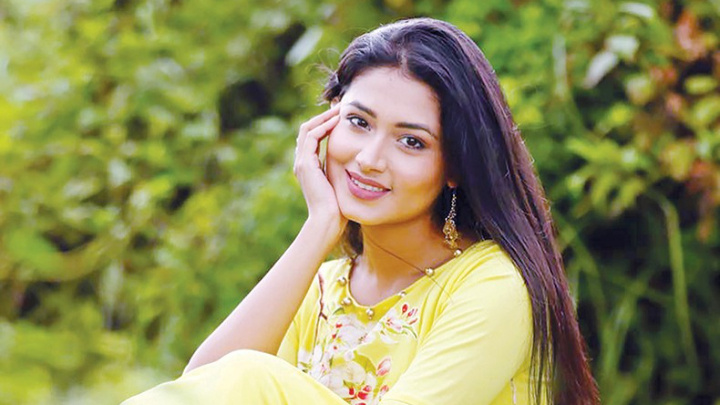 After making waves with "Poran" in theatres, Raihan Rafi has again impressed the audience with the teaser of his new web film "Nishwas", featuring Tasnia Farin and Imtiaz Barshon in the lead roles.

The teaser of the web film was released yesterday (August 20) on the official page of Chorki.

In this 1-minute teaser, Farin was seen in a new avatar with a rifle in her hand, and shooting in an abandoned building fiercely. The BGM of this teaser was praised by the audience after the release. The whole teaser was taken in one shot.

Meanwhile, Tasnia Farin is now enjoying the prime time of her career after the release of the web series "Karagar" on Hoichoi.

The web film is expected to release in the theatres soon.