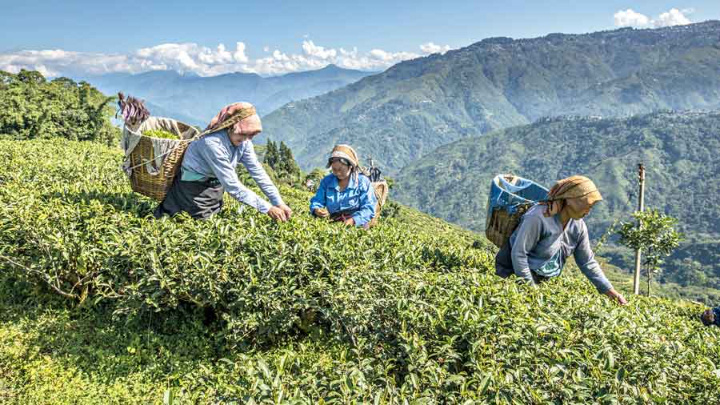 Tea workers, who were on an indefinite work abstention across the country for a pay hike, have decided to join work at the current daily wage of Tk 120.

The decision to call off the strike was taken following a meeting between district administration and leaders of Bangladesh Tea Workers' Union at the Moulvibazar DC conference room, reports.

After the discussion, the administration and the union leaders — in a joint statement — said the tea workers will be joining work today (August 22, 2022) at their current wage.

"Bangladesh Tea Workers' Union called off their strike today in honour of the Prime Minister, keeping faith and confidence in her," the joint statement said.

For the time being, the workers will join the work at the current rate of Tk 120 per day, the statement said.

After a video conference with Prime Minister Sheikh Hasina, the issue of wages will be finalised later, the statement added.

Tea workers' leaders have appealed to the prime minister to join the video conference ahead of the upcoming Durga Puja.

According to the joint statement, the other demands of the tea workers will be submitted to the deputy commissioner, who will forward them to the Prime Minister's Office.

The garden owners will pay the wages for the days when the tea workers observed the strike as per the traditional practice of the gardens.

Earlier, the workers were offered Tk 145 per day but it was largely refused by them and they vowed to continue their protest until the prime minister offered them a proper solution to the wage issue.

After four days, they went on an indefinite work abstention.