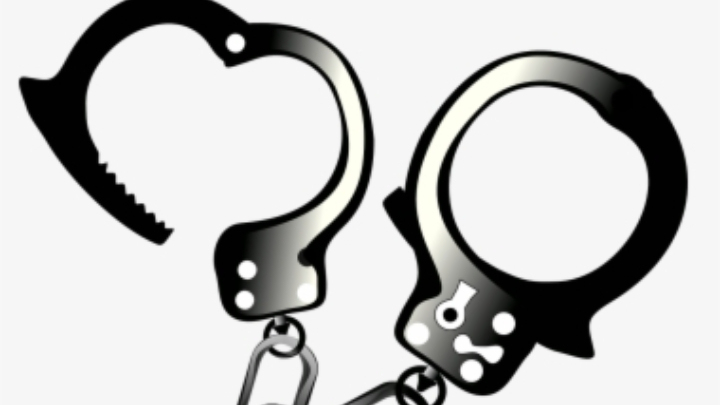 Members of Rapid Action Battalion have arrested six members of a question leaking gang including the principal of a nursing college under Dhaka University.

The arrests were made from several places in Dhaka in connection with the leaking of BSC in Nursing (post basic) examination questions on social media, said Khandakar Al Moin, director of law and media branch of Rab.

A press briefing will be held regarding this later today.