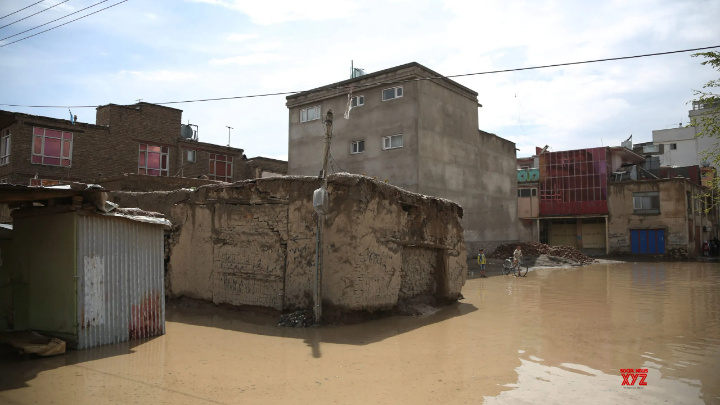 At least 10 people lost their lives and scores of houses were destroyed in a flash flood in Afghan eastern province of Logar on Saturday, the state-run Bakhtar news agency reported Sunday.

Heavy rainfalls, which triggered flooding had killed 10 people and washed away or badly damaged scores of houses in several villages of Khushi district in Logar province on Saturday afternoon, the news agency said. The flood had also destroyed hundreds of hectares of farmlands in the district and its vicinity, it added.

More than 200 people, according to officials, have been killed due to downpours and flooding in 10 out of the war-torn country's 34 provinces over the past couple of months.
BSS