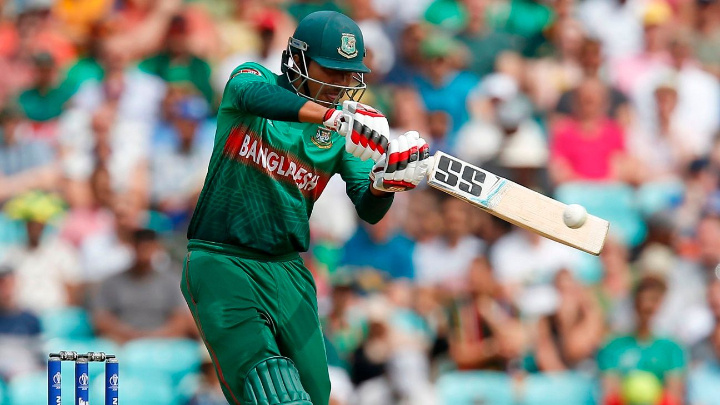 Discarded national team opener Soumya Sarkar played a patient knock of 42-ball 30 before rain put an end to the third and decisive unofficial one-dayer between Bangladesh A and West Indies A in Gros Islet yesterday.

Bangladesh were 61 for three at that time after 15.4 overs. Soumya, not considered for the upcoming Asia Cup, got out cheaply in the first two games. West Indies A had won the first match while Bangladesh A had levelled the series in the second.

Earlier, the West Indies A scored 238 for nine in 50 overs, thanks to 60 from Teddy Bishop and 43 from Tagenarine Chanderpaul. Pacers Rejaur Rahman Raja (4-50) and Mrittunjoy Chowdhury (2-43) were the most effective of the bowlers from the visiting side.