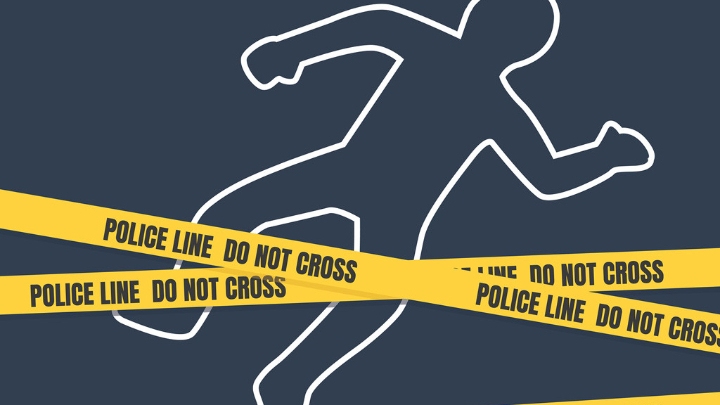 A local leader of the ruling Awami League was stabbed to death in the Jatrabari area of Dhaka on Tuesday night.

According to the police, Abu Bakkar Siddque Habu, 35, was president of unit No 14 within ward No 50 of the Dhaka Metropolitan Awami League. He was the son of the late Ali Ahmad Hawlader of Nanda village in Shariatpur.

Sajjad Hossain, organizing secretary of the unit, said there had been a dispute between Habu and some local youths over power connection on a footpath.

“A group of youths numbering four to five stabbed him with sharp weapons in the Shaheed Faruk Sarani area in the evening and left him critically injured,” he said.

Habu was rushed to Dhaka Medical College Hospital (DMCH), where he succumbed to his injuries at around 9pm, said Sajjad quoting Inspector Md Bachhu Miah, in-charge of DMCH police outpost.

The body had been sent to the hospital morgue for autopsy, said Bachhu Miah.

Habu, father to three sons and a vegetable vendor by profession, lived with his family in the Tanpara area of Jatrabari.