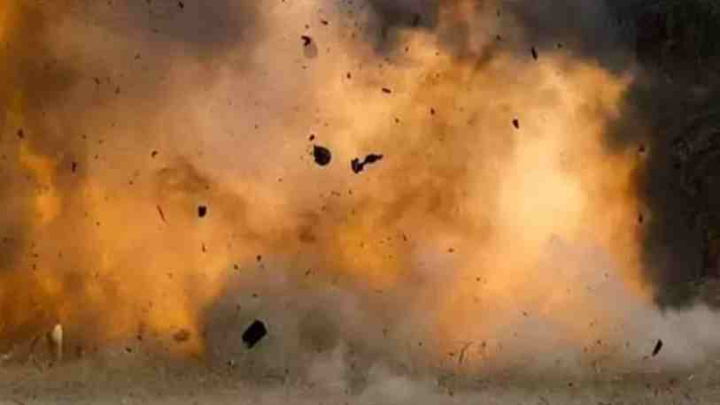 Bangladesh on Wednesday marked the 17th anniversary of the serial bomb blasts that left two people dead and over 50 others injured across the country in 2005.

Various socio-cultural organizations and political parties led the nation in paying tributes to the victims with a renewed call to stamp out extremism from the country.

On this day in 2005, around 500 bombs went off at 434 locations in 63 districts of the country. Banned militant outfit Jamaat-ul-Mujahideen Bangladesh (JMB) was behind the mayhem.

According to the police headquarters, some 159 cases were lodged at different police stations across the country in connection with the bombings.

In the last 17 years, trials in 94 cases have already been disposed of in which 334 people were sentenced to different jail terms while 55 cases are still under trial, the sources said.

A total of 27 accused in the serial blasts had been handed down capital punishment and eight of them were hanged.

The JMB tried to showcase its existence to the nation by carrying out the blasts. But their organisational activities suffered a huge setback with the execution of JMB’s top six leaders in 2007.