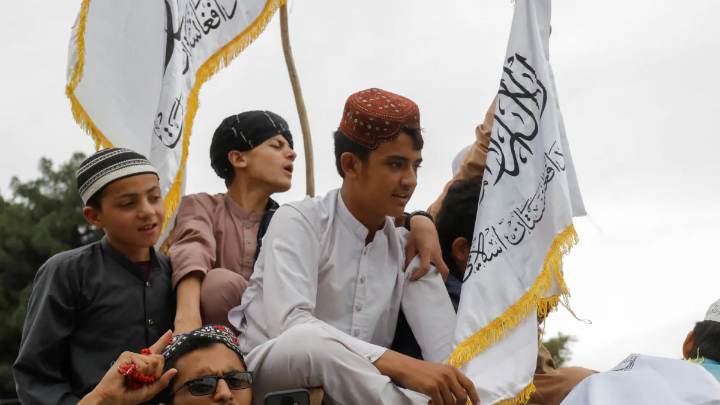 Many conservative Afghan clerics in the hardline Islamist Taliban, which swept back into power a year ago, are sceptical of modern education.

The number of compulsory religious classes will increase from one to three a week in government universities.

He told a news conference that the Taliban would not order any subjects to be dropped from the current curriculum.

However, some universities have altered studies on music and sculpture -- highly sensitive issues under the Taliban's harsh interpretation of sharia law -- while an exodus of Afghanistan's educated elite, including professors, has seen many subjects discontinued.