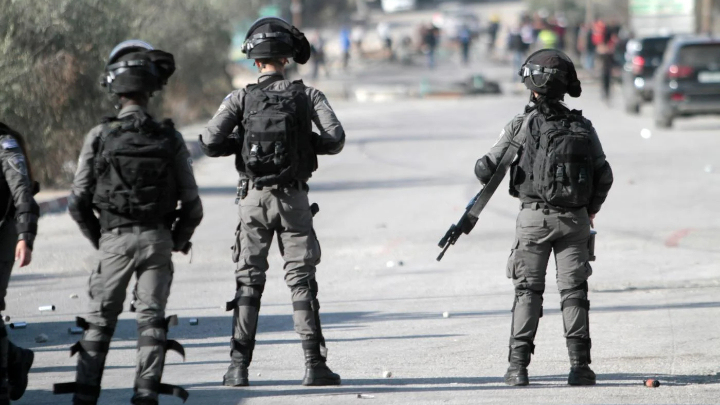 Israeli security forces shot dead a Palestinian man they said had tried to stab officers during a home raid to locate weapons in east Jerusalem early yesterday. "A suspect who tried to stab our fighters was neutralised," police said, adding that the man, identified by Palestinians as Mohammed al-Shaham, 21, had died in an Israeli military hospital. The man's father, Ibrahim al-Shaham, told AFP that his son was shot in the head at point-blank range and was left bleeding for 40 minutes. According to Shaham, police knocked on their door at 3:30 am and "we didn't manage to make it to the door, Mohammed got there first, and the door exploded".