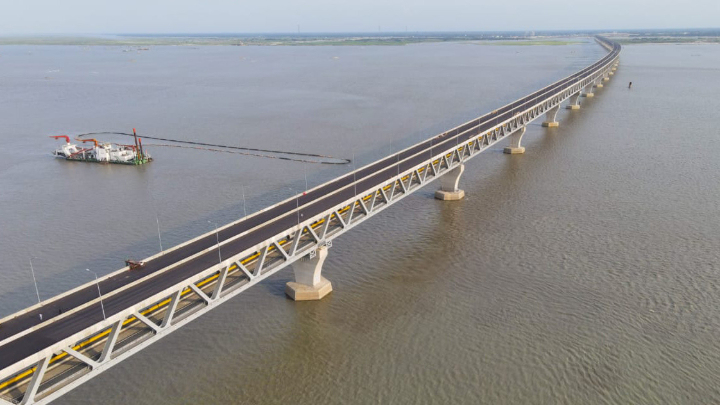 The government’s Bridges Division has invited seven leaders of the BNP to the opening ceremony of the Padma Bridge, scheduled to be held on June 25.

Dulal Chandra Sutradhar, deputy secretary of the Bridges Division, delivered the invitation letters to the BNP's central office at Naya Paltan in the capital on Wednesday.

Prime Minister Sheikh Hasina will inaugurate the bridge on June 25 and it will be opened to traffic the next day.