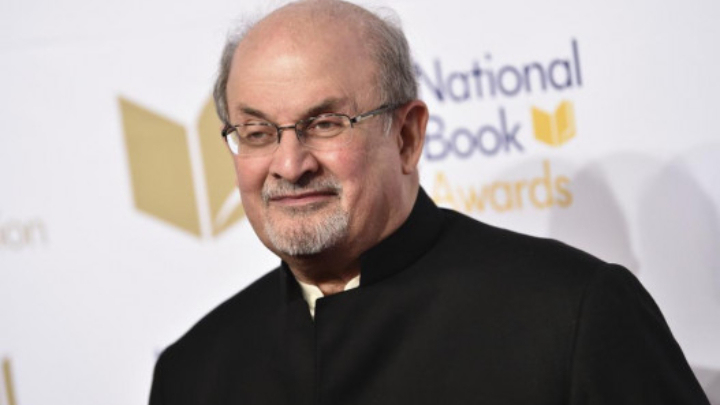 He had kidney problems, and had to go for dialysis on a regular basis.

The actor suffered a stroke last afternoon, and was rushed to the hospital where he breathed his last.

His body was kept in the hospital till 7pm for his friends and loved ones. He was later buried at the Rayerbazar Boddho Bhumi Graveyard after his Namaz-e-Janaza.

Gazi Mahtab Hasan crafted a number of short films, with "Soul Singer" being his last. The film was appreciated by the audience both home and abroad, and earned positive criticisms in various international film festivals.

He has also worked as the production manager for the feature film "The Human Scale".