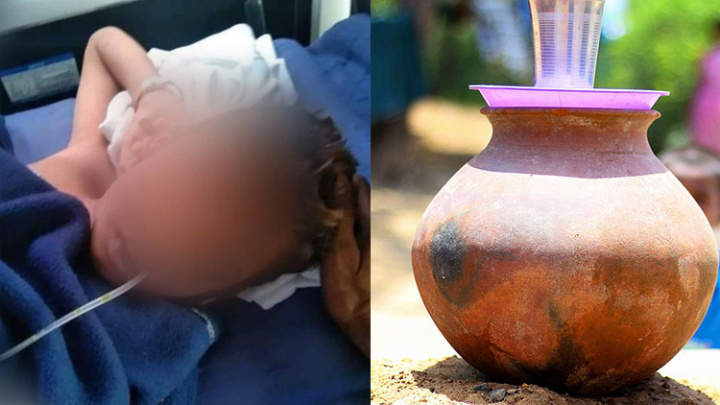 A nine-year-old boy, belonging to the Dalit community in India’s Rajasthan, died on Saturday after he was beaten by his teacher for drinking water from a pot put aside for him.

The accused teacher has been arrested on murder charges under the Scheduled Castes and the Scheduled Tribes (Prevention of Atrocities) Act, reports NDTV.

The incident took place on July 20 at a private school in the Jalore district. The child suffered injuries in his eye and ear.

He was later taken to Ahmedabad for treatment, where he succumed to his injuries on Saturday.

Meanwhile, a police team was sent to Ahmedabad for the victim's post-mortem, NDTV reported.In the complaint, the boy's family said he was severely beaten for touching a water pot.

"My son was beaten up by teacher Chail Singh for drinking water from his pot and abused him with casteist slurs. The boy got a hemorrhage and I took him for treatment to Udaipur and then to Ahmedabad where he died," the boy's father, Dewaram Meghwal, said.

In this regard, Rajasthan Chief Minister Ashok Gehlot said that he has instructed officials for a prompt investigation of the case. "Justice will be ensured to the victim's family at the earliest. An assistance amount of Rs5 lakh will be given to the family from the Chief Minister's Relief Fund," he tweeted.