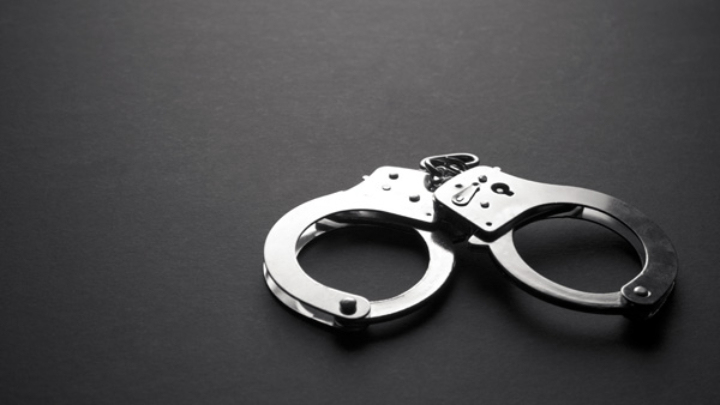 “He posted a video on Facebook, making offensive remarks about Prime Minister Sheikh Hasina over the recent hike in fuel prices. We are also searching for the individual who helped him shoot the video,” the OC added.The video went viral on social media in the last two days.

Wahid is the son of Ijjatur Rahman, vice president of BNP Ward No 4 committee.