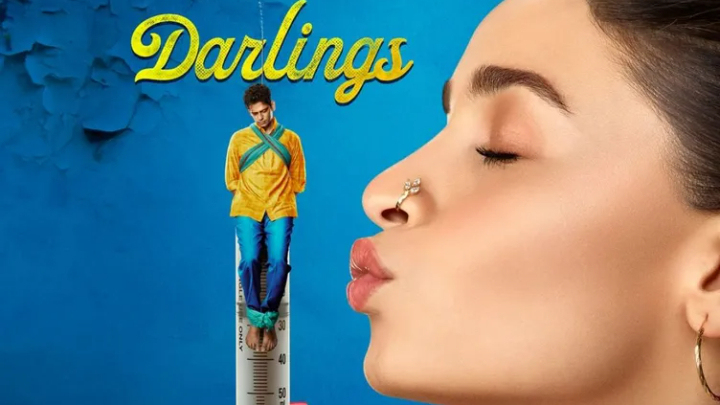 Despite the early setbacks and calls for boycott on social media, Alia Bhatt's "Darlings" is generating rave reviews and views all over the nation. "Darlings", which was released on Netflix on August 5, has crossed 10 million views in just three days.

The dark comedy is trending in the top 10 films category across 16 countries across the borders of the Americas, Africa, and Asia. It is the first non-English original Indian film to receive a staggering 10 million viewing hours in such a short span.

The movie, starring Alia Bhatt, Vijay Varma, and Shefali Shah, dwells on Badru's quest for revenge against her abusive husband. Prior to the release, many social media users called out the film for glorifying domestic violence against men. They demanded the audience boycott the film on the premises of its trailer.

"Darlings" remains a close project to Alia Bhatt, as it marks her first debut production venture under her coveted banner Eternal Sunshine. Alia collaborated with Shah Rukh Khan's production house Red Chillies to bring forward this awakening story of Badru, and how self-love is really important for an individual.