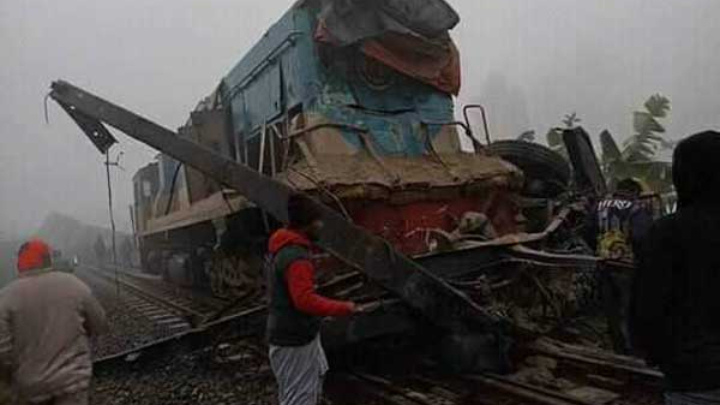 A 20-year-old youth was crushed to death under a train in Sitakunda upazila of Chattogram while crossing the tracks with earphones on, police said today (August 11, 2022).

The deceased was identified as Saiful, a resident of the upazila.

When the train stopped at the station, passengers found the body hanging from the engine hook of the train, he added.