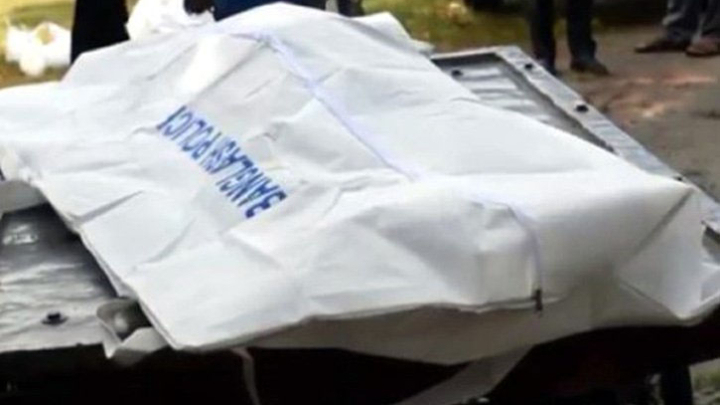 Police recovered the throat-slit body of a female doctor from a serviced apartment in Dhaka's Panthapath area last night.

Jannatul and her friend Rezaul Karim had booked a room in Family Service Apartment.

Police, being informed by the establishment, recovered the body from room 305 around 9:30pm and sent the body to Dhaka Medical College Hospital morgue for autopsy, said Saiful Islam, officer-in-charge of Kalabagan Police Station.

"Her throat was slit and the body had stab marks. Rezaul is a suspect," he said, adding they are trying to arrest him.

Quoting family members, police said Jannatul had been doing a course at DMCH.